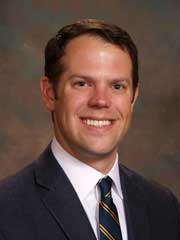 Dr. Thomas W. Gill, Jr., received his undergraduate degree from Furman University and attended Quillen College of Medicine in Johnson City from 2008-2012. He completed his orthopaedic surgery residency at Marshall University School of Medicine in Huntington, West Virginia, graduating in June of 2017. He is originally from Houston, Texas, but grew up in Johnson City. His hobbies include family, church, running, and cycling. He and his wife, Gina, have two boys. 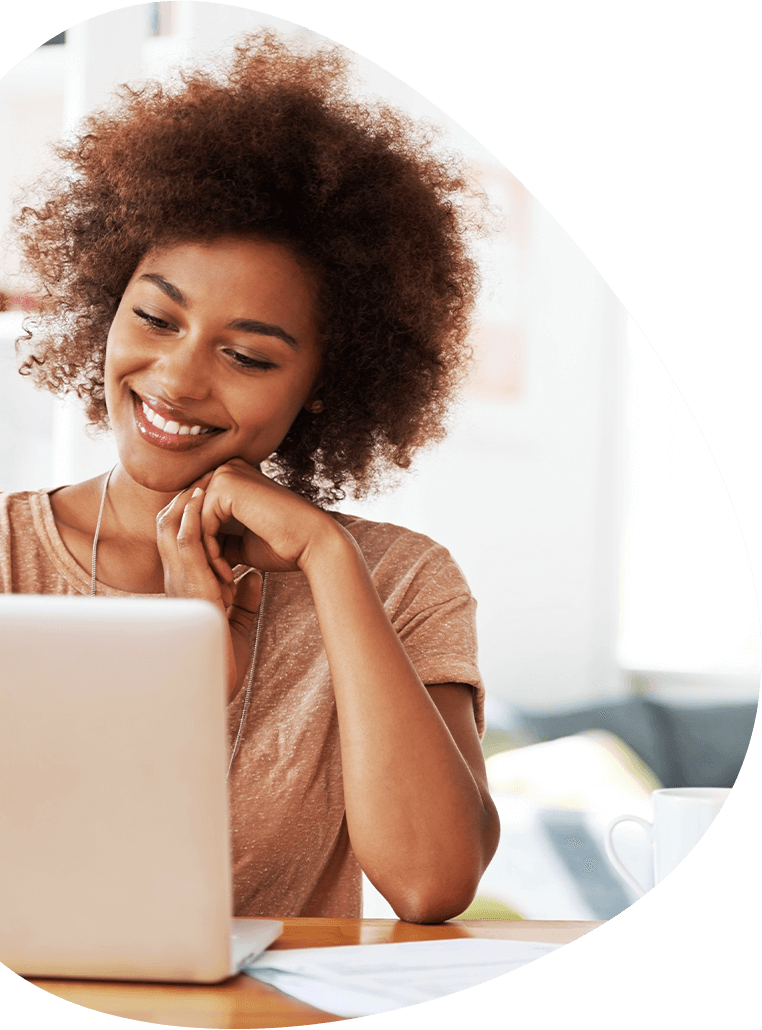 Get the latest news and information about research and advancements in orthopedic sports medicine, as well updates about our practice, with our exclusive blog.

As a well-established and respected part of the northeast Tennessee and southwest Virginia communities, Watauga Orthopaedics often receives glowing reviews from our patients for the exceptional personalized service we provide. Here are just a few of our favorite testimonials:

Want to know what others had to say about their experience with us? Visit your Watauga Orthopaedics provider profile to read the reviews.